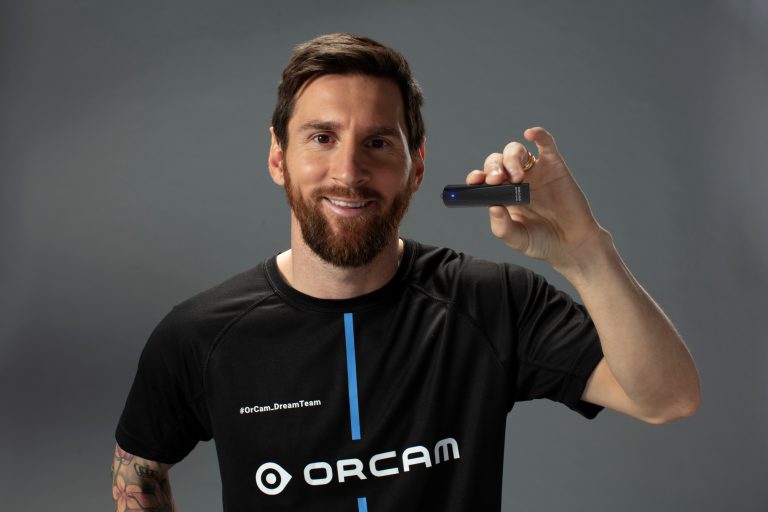 Messi will be the first ambassador of OrCam Technologies, the company that creates and develops solutions for the blind, and this made him aware of the history of the leader of the Paralympic Committee of Brazil.

The Blaugrana captain has just become the first ambassador for OrCam Technologies, the company responsible for creating and developing assistance solutions for the blind. The OrCam MyEye, intended for people who are blind or have vision difficulties is a small portable device that captures images by the second and reads them aloud to the user, thus allowing a book to be read, recognize faces or colours and understanding supermarket products in front of them. During the process, Lionel Messi met several people to whom he was offering the pioneering device while contacting with their stories, one story in particular – the life story of the current president of the Paralympic Committee of Brazil, Mizael Conrado.

“There were some particularly striking stories. For example, the history of the Brazilian user, Mizael Conrado, 42 years old. The special connection with him came for what they have in common: the love of football.  Mizael always had the dream of becoming a football player and even though he was blind since the age of nine, he played in 5 Paralympic football matches for the Brazilian team in 14 years, winning two gold medals at the Paralympics in Athens and Beijing. Nowadays, he is the president of the Brazilian Paralympic Committee. As this user still speaks Spanish, the two exchanged views about the world of football” explained Fabio Rodríguez, Portugal and Spain OrCam Country Manager, to the Observer, before highlighting other cases involving Messi.

“Because he is the father of three children, the stories of the youngest users also marked the player, with whom he felt a special connection. With Abril, a user from Uruguay, Messi paid special attention to the adversities that blind children face, while also creating an emphatic connection with the child’s parents” said Rodríguez.

Born in Santo André, Mizael Conrado was born blind due to a congenital cataract, he had surgery four times as a baby to recover his vision but, because of retinal dislocation, started to lose his vision again at the age of nine, becoming totally blind at 13. He studied at Instituto Padre Chico, specialized for people with partial or total vision impairments, and later graduated in Law from the University of São Paulo, having one of the greatest careers among Brazilian Paralympic athletes: he was twice champion in the games of 2004 and 2008 and two-times world champion (1998 and 2000) among many other collective titles, being considered the best football player in the world in 5 in 1998, four years after winning the first trophy.

Today he is the president of the Paralympic Committee of Brazil, after eight years, until 2017, as a deputy and as the association general secretary, in addition to being deputy of the Human Rights Commission of the Brazilian Lawyers Association of São Paulo. Among many other positions held at state, national and international (he is part of the Executive Committee of the World Union of the Blind and the Latin American Union of the Blind), he took on a relevant role in the approval of the Law for the Inclusion of Persons with Disabilities in Brazil.

“Having the Support of an important figure like Lionel Messi is a big step for OrCam Technologies. Our goal as a company is to be able to use technology based on artificial intelligence to help people with visual impairments to be more independent and happier, but the goal of this campaign is to share with the world what is more important: the incredible stories of overcoming difficulties that blind people have. Lionel Messi in addition to being a world star, is the personification of how to maximize our own potential and how to overcome limits. By joining this campaign and showing a willingness to share the message of this life-changing technology, this person admired worldwide shows a new facet of himself. It is a figure that transcends the limits of countries and languages and for that reason he can help us reach millions of people who need help”, added Rodríguez, regarding the choice of the Argentine as ambassador.

Lionel Messi also addressed the association with OrCam Technologies, announced this Wednesday. “I am very pleased to be able to be part of a project whose main mission is to improve the lives of the blind and visually impaired people. Being an OrCam Ambassador will allow you to meet people with incredible life stories, who deserve to have something to help them. Being able to give this alternative to myself will be invaluable. All these emotions were incredible, meeting this incredible group of people from all over the world was a magical and inspiring moment. Witnessing these experiences showed me that this will be a device that will change everyone’s lives”, commented the Barcelona player, who is from now on the brand’s first ambassador. 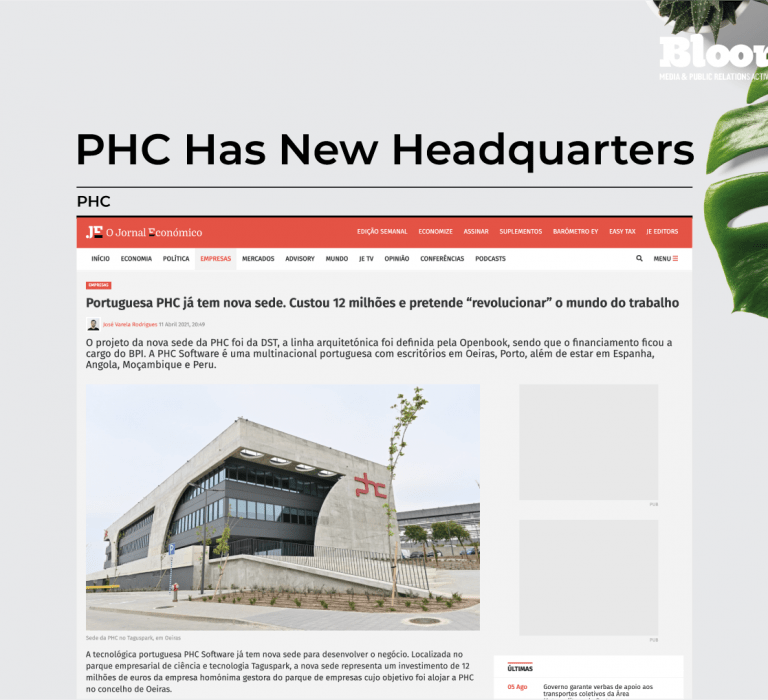 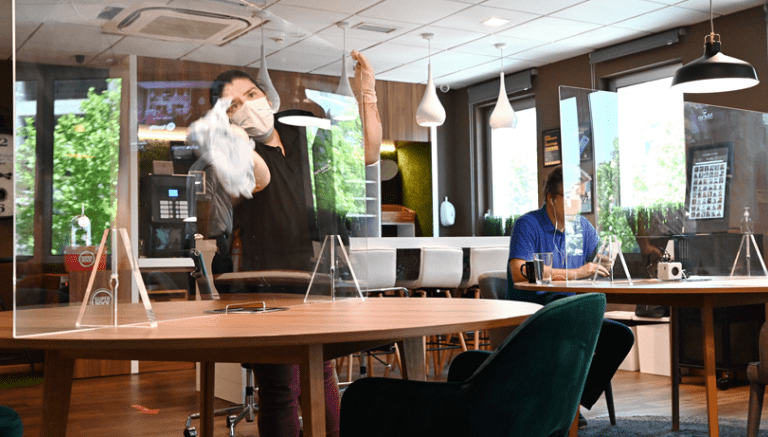