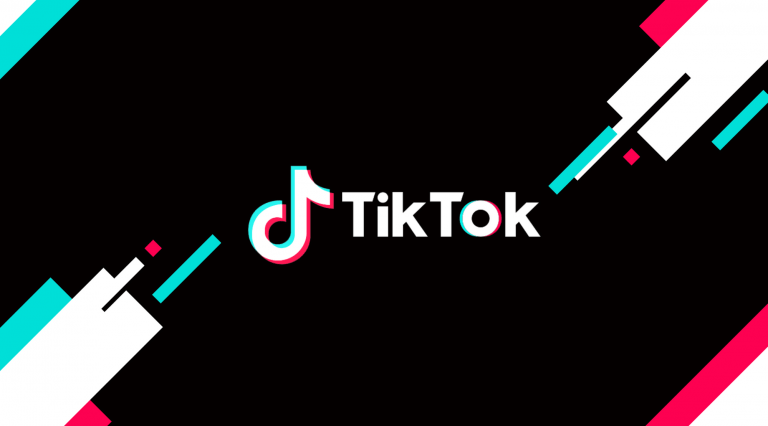 TikTok is a Social Network that first appeared in September 2016, though, at the time, it was still mostly unknown since it was only available for the Asian market. It was never imagined that, four years later, the impact it would have on society would be this great.

In 2019 TikTok was the app with the most downloads worldwide, driven by the mandatory social isolation, due to the Covid-19 pandemic. Nowadays, this platform is in 9th place, being the most popular social network, according to Oberlo. With already 800 million active users, TikTok is much more than a network that allows the creation of short videos, using filters, music and effects, reproduced automatically; it is, in fact, a rapidly growing business. In this sense, TikTok had its biggest boom. According to a study made by Comscore, mentioned by eMarketeer, the application gained almost 20 million unique monthly visitors, representing an increase of 48.3% between January and March. In a span of months, TikTok has become a true case of success during a pandemic.

The world has changed and with it the habits of the population have also changed. In March, we became subjects of something never experienced: worldwide social isolation, which forced and encouraged people to look for new ways of communication and interaction with one another, even from a distance. And that’s exactly what TikTok represented to those who joined. However, this app is much more than a platform for young people. And, proof of that, is that in March, more than 70% of its users were aged between 18 and 24, but in April, this prevalence was reduced by 5.8% due to the entrance of users of all age groups, according to MediaKix.

Even though the TikTok market in Portugal is still relatively small, compared to the international market, with approximately 2 million users, there is still room to grow. Its trademark is the challenges and choreographed dances for instant reproduction that quickly go viral. With more time at the disposal of the Portuguese, the challenges are quickly adopted and its versions multiply, often with the presence of the whole family. Given this context, as with Facebook or Instagram, brands have also started to migrate to this new platform, since they realized that, on one side, this was where their target audience was (mostly Generation Z) and, on the other, because this is still a recent platform, in which they can bet on thedevelopment of innovative content and totally different from the other social networks.

However, developing content for TikTok is not the same as for other social networks and, although brands continue to bet on influencers in order to promote their product, they are also creating their own accounts and content themselves. And there are already several examples: Chipotle, an American fast food chain, started betting on the creation of short videos, in this application, to promote its menus and, currently, has 700 thousand followers. The National Basketball Association (NBA), has 11 million followers on its page, in which it uses TiktTk to demonstrate a totally different perspective from the one on their Instagram, for example. The objective is simple, when using informal and musical videos, they move away from their formal image, humanizing their athletes and, consequently, getting closer to their followers. The American Newspaper The Washington Post, was one of the first brands to enter TikTok, and despite being a formal and traditional newspaper, its Tiktok profile aims to be the opposite – informal and humorous, showcasing the behind the scenes of the newsroom. The lighter and informal tone fits in seemingly with this platform and the younger profile of the audience, whom they intend to reach.

In Portugal, the first brand to use TikTok to communicate was Disney, in 2019. Upon realizing that the younger generations (Generation Z) were no longer as present on the other social networks, such as Facebook or Instagram, they had to incorporate new ways of reaching them. In this way, the North American giant used Tiktok to promote the movie “Aladdin” aimed to a younger audience, between 14 and 18 years old.

But what are the reasons that make this social network so beneficial for a brand? The answer is simple and is related to its style: creativity and spontaneity. Contrary to what many people think, Tiktok is not just a network for children, in fact, on the contrary, the tendency is for more adult users to join.

However, it is important to emphasize some points. TikTok’s brand success is directly related to its own creativity. Simply copying what has already been done might not have positive results. After creating a video, it is important to look at it critically, and see whether it’s genuine. Look at who is in it and understand their body language, since discomfort is something easily noticeable. Finally, and perhaps the most important point: it’s essential to adjust the tone of the communication to the organization it represents. The NBA case works because it is associated with a sport. However, if a company taken as a formal and credible reference starts making informal videos with someone dancing, which has nothing to do with its core values, it may not have the best results and completely missthe established goals.

TikTok was, undoubtedly, very much driven by the pandemic, but it will not stop here. If the growth rates continue, in 2021 there will be more than 50 million users in the United States alone. Today, more than ever, companies must think smart and try to be where their customers are. If they don’t take advantage while its “trending”, certainly their competitors will. 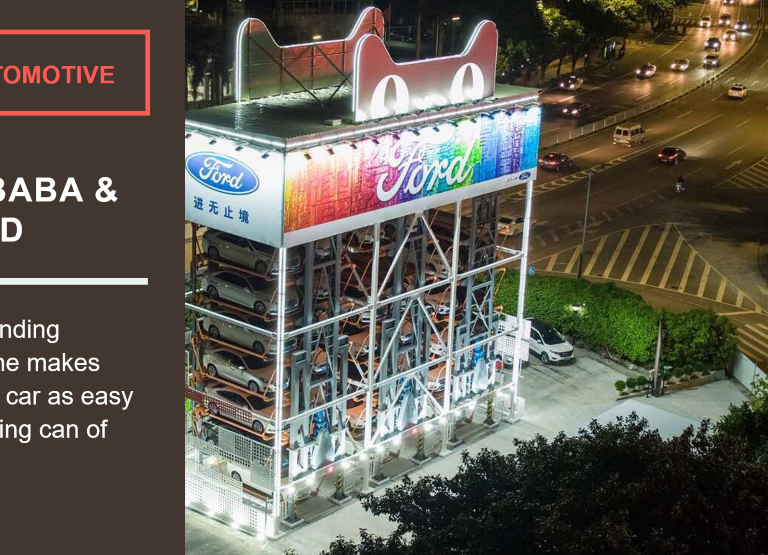 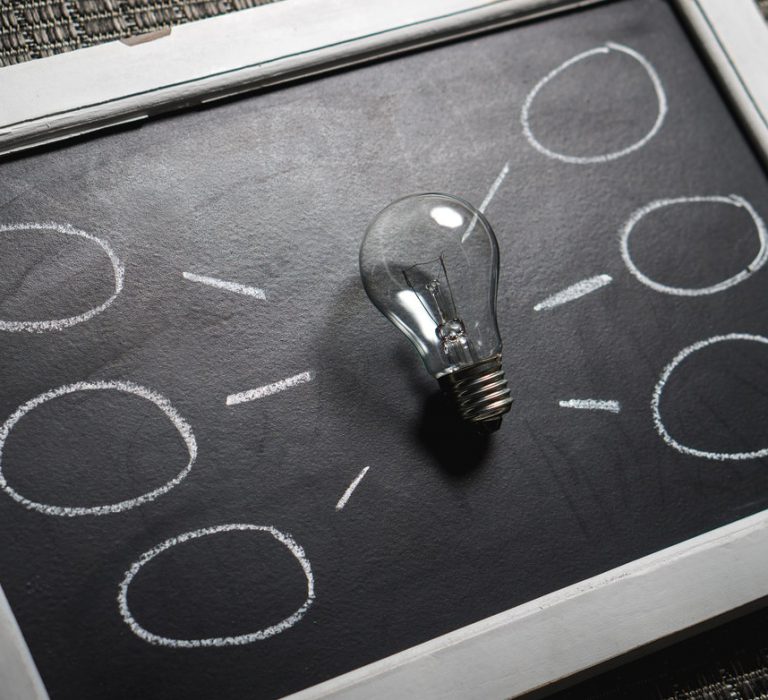 Crisis management in times of COVID-19