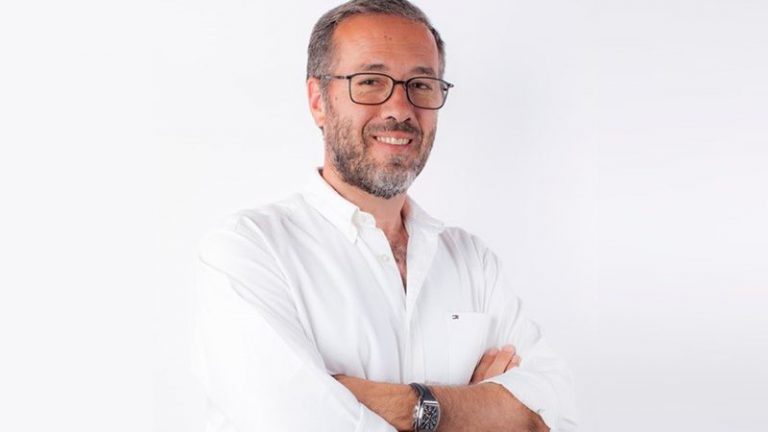 Change. Disruption. Transformation. Words often used but which, being used so often, seem to fall short in describing this new reality in which the model of society where we live has been profoundly altered. As always, in times of crisis, establishing a crisis office and revisiting plans, whether business or marketing, and re-evaluating strategies are in order. A change of plans without a defined strategy is potentially ineffective and, if there is no team focused on implementing and speeding up decisions, it is surely a bad path.

Essentially, any company or brand must operate at two levels of priority in the dialogue with its employees, customers and partners. At the first level, it must ensure that the contingency and adaptation plans to this new reality have been implemented, and that it has managed to reorganize itself to maintain its operation with a minimum of disruption. This phase should already be finished or in the finalization phase in the great majority of organizations, as well as defined support and connection initiatives for the teams, the ecosystem and the community in which the organization is integrated.

The second level should focus on the medium term and on understanding how to support its customers, showing the ability to innovate and present ideas, products and services that make it possible to address this new reality, which requires change, in order to use all digital channels available, either to exchange physical points of sale for digital ones or to keep in touch and answer customer questions and concerns. The digital transformation will be accelerated as never before, and companies will be forced to do so in order to maintain their operation.

This two-level thinking and the focus on the second one is key because a transition is beginning to take shape on the horizon, which is not the expected return to normality, but rather to a possible normality, a new normal, a term widely used to define the reality that emerged from the financial crisis and recession that started in 2008, and that will certainly be more digital, less face-to-face, and more distributed, creating new challenges, but also many opportunities for businesses that know how to innovate.

This approach should also be a reality in communications. In addition to the renewal and reinforcement of its own channels, the strong increase in news consumption by the media creates new opportunities. What kind of investments can be boosted? Clearly, branded content and the traditional media relations / earned media have strong potential. And, in this context, what kind of information should be placed as a priority? Providing a clear message of business continuity for the market, while also showing concern and proximity to the community, developing effective digital proposals, ensure all stakeholders are aware of the strategic vision of growth and evolution beyond the current situation are all valid ideas, as well as new products and projects. In other words, to communicate focusing on the medium term and on what characterizes and distinguishes the company.

At a time when we are connected to the computer for such long periods, sophisticated, objective and short email content should also be enhanced as a useful tool, as well as social networks. The worst option is certainly to reduce or stop communicating, because this decision creates an obvious uncertainty in the market, and a space for others to gain visibility.

Basically, this reality forces us to refocus on the fundamental. Whether we are consumers, costumers or suppliers, we are all emotional, we seek to establish long-term relationships, we appreciate sincerity, transparency and those who are by our side and support us when we seek guidance and support. This change will be a moment of transformation, with the inevitable consolidations and problems for those who are unable or unwilling to adapt, but those who know how to innovate in their offer, and communicate this difference, will surely be the winners. 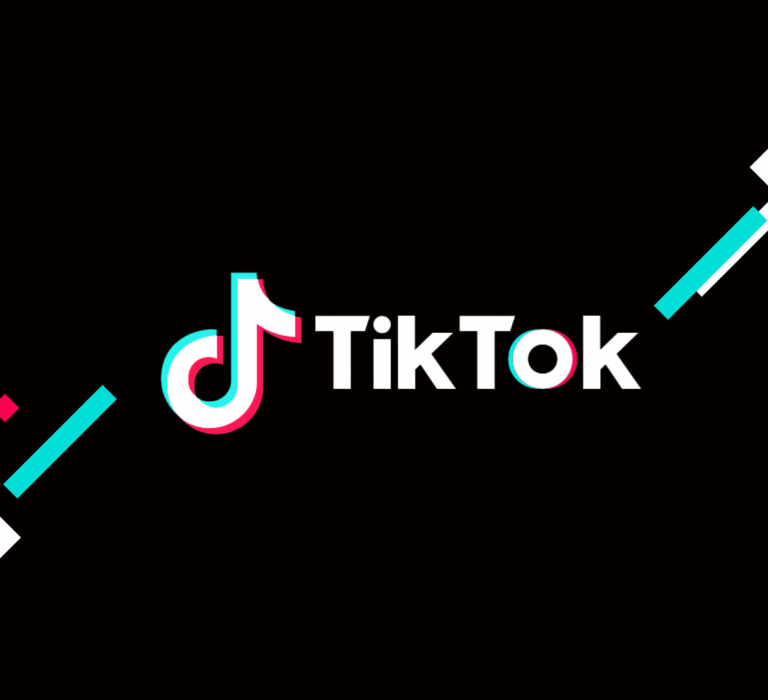 TikTok, the real Success story during a Pandemic 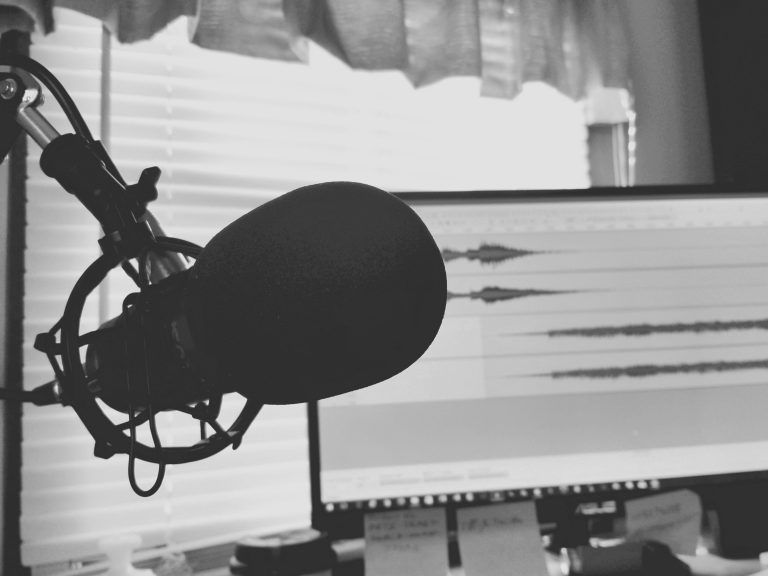 Podcast or Webinar: Choose the Format that works best for your business